Motioneer is a boutique production company that creates cinematic storytelling with a point of view. 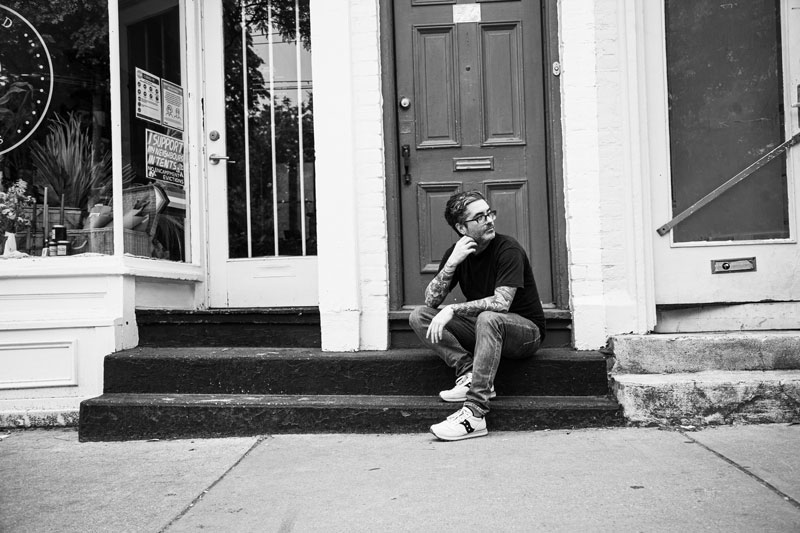 With almost 20 years experience in the commercial advertising and filmmaking industries, Motioneer was established by director and editor JR Reid to help people and businesses tell their story.

JR cut his teeth editing with VHS decks before Y2K, then worked at the multiple Clio-winning Cossette and helped make digital signage cool in 2007. He also did a five-year stint at a vfx & design studio called Tantrum, perfecting the art of patience and working long hours.

Once video cameras started recording in HD, he began creating cinematic video content including the festival darling docu-series ‘Make Love’. His films have screened across North America, and most notably screened for a record 5 consecutive years at Devour! The Food Film Festival in Wolfville, NS.